How to Prevent Financial Elder Abuse 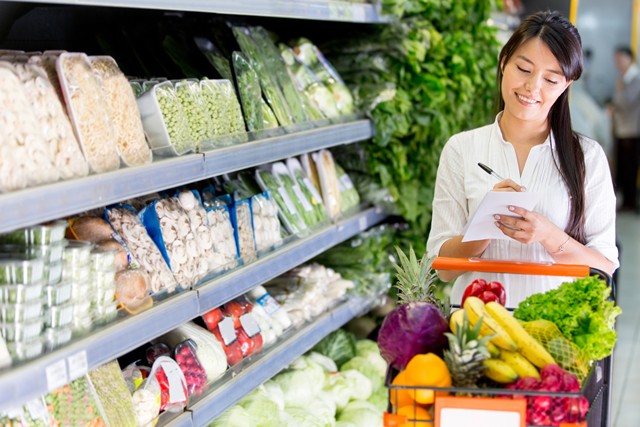 For a number of years, researchers have been trying to understand why some people live so much longer than others.  The general consensus is that it comes down to a combination of genetics, ethnicity and lifestyle factors.  Some of the discoveries made by scientists indicate that diet is one of the most significant factors in determining lifespan.  This article will examine some recent findings that show a healthy diet boosts longevity in seniors and how it can affect lifespan.  Then, we’ll take a quick look at why maintaining a healthy diet is crucial for older people.

Scientists suspect that the difference is largely due to the diet of Japanese people, which contains a lot of plants, fish and vegetables.  To test this hypothesis, one study followed a group of 79,594 adults who maintained a healthy diet for about 15 years.

When the researchers analyzed the results, they realized people with high food scores (who ate healthier) saw a significant reduction in the rate of heart disease.  The healthiest group had a 15% lower mortality rate than the average in Japan.

Scientists suggest this shows how a diet filled with vegetables, fruits, and fish can improve your health and increase your lifespan.  They also noticed that women tended to have healthier diets and green tea featured in the diets of healthier people.

The study found that Japanese people are more likely to maintain a healthy diet than Americans.  Out of the 79,594 participants in the study, 47 had a perfect diet, according to dietary guidelines.  This compares to other studies that show almost 90% of Americans don’t eat the recommended daily intake of vegetables.

Scientists have discovered that certain locations around the world have populations where the average life expectancy is unusually high.  These locations are referred to as ‘blue zones’.  They include Okinawa in Japan, Sardinia in Italy, Loma Linda in California, and Icarian in Greece.

When researching these locations, scientists discovered that the citizens from different blue zones had certain things in common — they did not smoke, they ate a plant-based diet with legumes, they had frequent social engagement, and they frequently enjoyed moderate levels of physical activity.  By emulating the lifestyle of people in blue zones, you can live longer and enjoy a better quality of life!

What Should Your Diet Include?

The USDA and HHS recommend that a person on a 2,000 calorie diet include the following foods in their diet each day:

The Importance of Diet for the Elderly

The elderly have very specific nutritional requirements that can only be met by eating a healthy diet.  All Heart Home Care’s Caregivers can prepare meals that incorporate all of the nutrients that seniors need.  We employ highly qualified and experienced Caregivers to prepare meals that are both nutritious and delicious.

Our talented Caregivers can also create meals based on your favorite recipe or any necessary dietary restrictions you may have.  In addition to meal preparation, we can perform a range of other tasks including cleaning the home, doing laundry, paying bills, running errands, picking up medications and much more.  Our Caregivers can also provide some companionship, which is essential for living a long and fulfilling life.

We hope you found this article on how a healthy diet boosts longevity in seniors informative!  If you have any questions about nutrition or you want to discuss our home care services, contact All Heart Home Care at 619-736-4677.  We offer in-home consultations and would love to discuss the many home care services we have available. 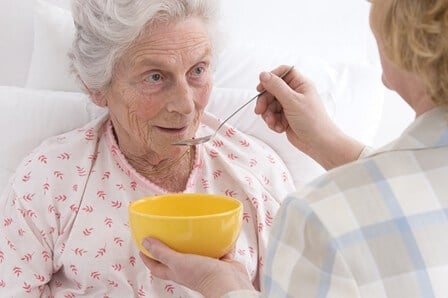 What to Do When a Senior Refuses to Eat 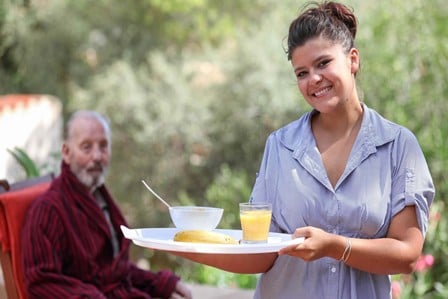