Benefits of Companionship for Seniors 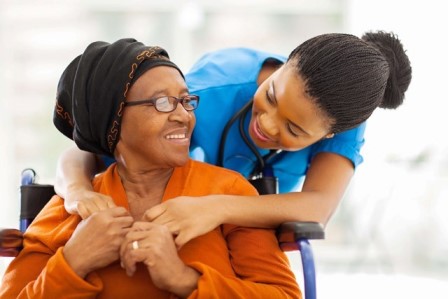 There are a number of treatments available for Alzheimer’s disease including various cognitive therapies, drugs, and physical rehabilitation.  They are used to delay the disease’s progression and improve the quality of life an Alzheimer’s patient experiences.

One of the most interesting and useful Alzheimer’s treatments is Reality Orientation, a cognitive therapy that developed in the 1960s.  It was initially developed to help disabled veterans reintegrate into society by connecting them with their environment and surroundings.  The therapy has seen a resurgence in use over the past decade as researchers have realized how useful it is for treating Alzheimer’s disease and other forms of dementia. This article will discuss treating Alzheimer’s disease with reality orientation.

What is Reality Orientation?

Reality therapy (RT) uses counseling and psychology to help dementia patients understand their surroundings and become engaged with other people.  It is very different to other forms of psychotherapy because it focuses on realism, responsibility, and right-and-wrong — it is less concerned with discovering the symptoms that a person has.

It is a pragmatic and results-focused approach to treating disabilities, mental disorders and diseases like Alzheimer’s.  The focus is on achieving a positive outcome for the patient as soon as possible and improving their quality of life.

Reality orientation helps people engage with their surroundings by bringing their attention to their location, the date, the temperature and the physical objects around them.  If a patient asks a question, their caregiver should respond with a detailed answer that highlights where they are and what is happening.  These details should be weaved into conversations with the Alzheimer’s sufferer.

A decade ago, reality orientation was used infrequently and was often replaced with another technique called Validation Therapy (VT).  Validation therapy carefully considers the feelings that are behind the actions of a patient.  VT is typically easier to implement than reality orientation, which requires a more nuanced approach.

How Well Does Reality Orientation Work?

Research suggests that reality orientation is very helpful for people suffering from Alzheimer’s disease.  In controlled studies, it was found that people who received reality orientation had better cognition than those that didn’t receive the treatment.

The British Journal of Psychiatry published a study showing the positive effect of reality orientation therapy.  Family members of dementia patients used reality orientation techniques combined with a medication called medication Aricept (donepezil).  The result was a moderate improvement in cognitive function.  The treatment did not affect the mood or behavior of the patient.

Another study published in 2001 found that the use of the therapy could delay cognitive decline and placement in a nursing home.  Other studies suggest an improvement in the behavior of people with dementia can be obtained by using reality orientation.

Caregivers who are trained in the use of reality orientation will regularly:

The caregiver will also place signs and labels around the home to make it easier for the client to orient themselves.

How Home Care Can Help

Some of the other services provided by our talented home care staff include:

If you are interested in learning more about treating Alzheimer’s disease with reality orientation or the home care services offered by All Heart Home Care contact us today at 619-736-4677.  We offer free in-home consultations and can explain all of the benefits obtained from using a home care service! 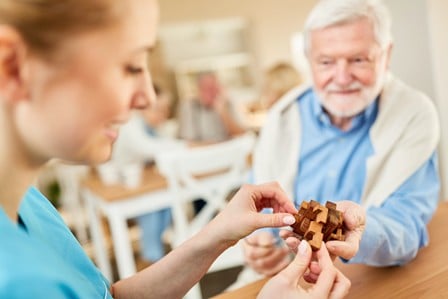 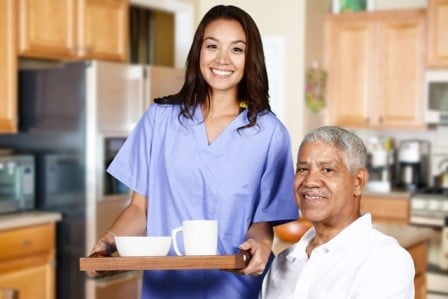 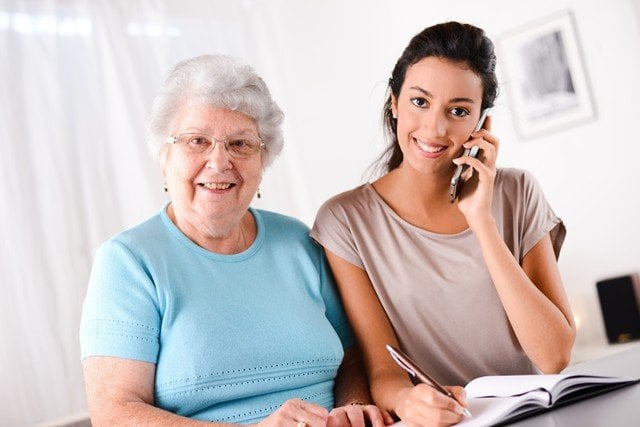