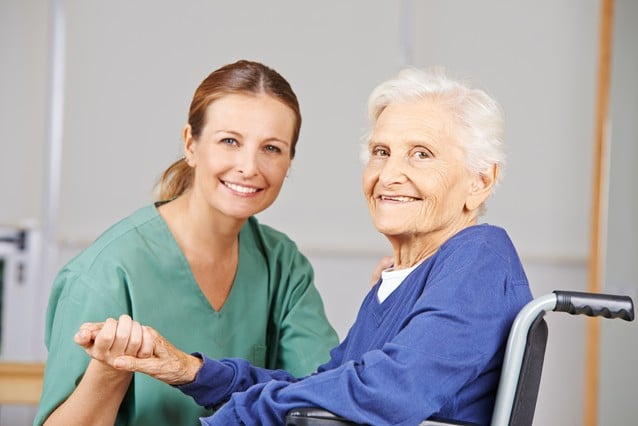 This article discusses important information on senior flu prevention & care for the elderly. For most of us, getting a dose of the flu is an inconvenience, a short period of time feeling really unwell and then back to normal once more. But for the senior members of the community, getting the flu is a much more serious event and can lead to hospitalization or worse.  The flu season generally runs from October to February but can go on as long as March or even April.  During that time, what can be done to help protect the elderly against the flu?

Flu and the Elderly

Influenza, commonly known as the flu, is a respiratory virus that typically lasts around one to two weeks.  However, it can also lead to complications that can result in a stay in hospital including pneumonia and bronchitis.  Sometimes the flu is even fatal for the elderly and is the 4th leading cause of death in the over 65 age group.

The figures on flu paint a worrying story for the senior age group.  Over 60% of people in hospital for flu are aged 65 or older and 90% of flu-related deaths each year are caused by the virus, according to the CDC.  This is mainly due to the weakening of the immune system that naturally happens as we age, making the elderly more vulnerable to infection and less able to fight off complications.

The flu is a highly contagious virus that is spread through coughing and sneezing.  This means it can easily be passed by touching objects such as door handles or phones.  The elderly person then touches this item without realizing a nasty virus is waiting for them, touches their nose or mouth and receives the infection.  It can even be spread when talking as those tiny flecks of spit contain the virus.

Flu vaccines are the most important step towards combating this serious virus.  Each year a flu shot is released that changes a little on the previous version because flu is an ever changing illness.  This means getting the new shot when it is released is crucially important and by getting it at the right time, it should protect all the way to spring.  Seniors don’t need to worry about the cost of the vaccine either as this is covered by Medicare as long as it is administered by a qualified professional such as a doctor, a nurse or a pharmacist.

If you are interested in learning more about senior flu prevention & care for the elderly and non-medical home care services with All Heart Home Care, contact us today at 619-736-4677 for a free in-home consultation.

How Seniors Can Prevent Pneumonia 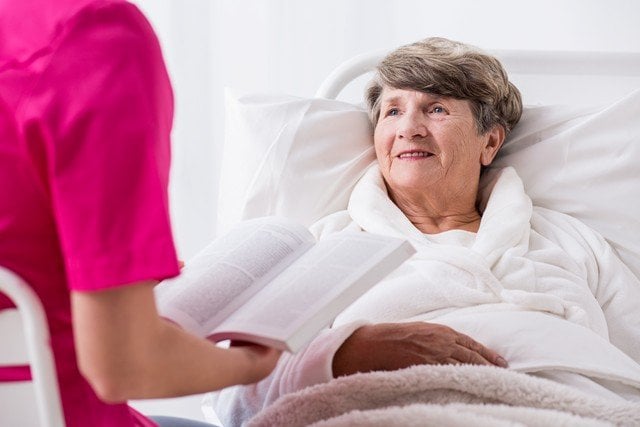 Seniors and Insomnia Help for the Elderly